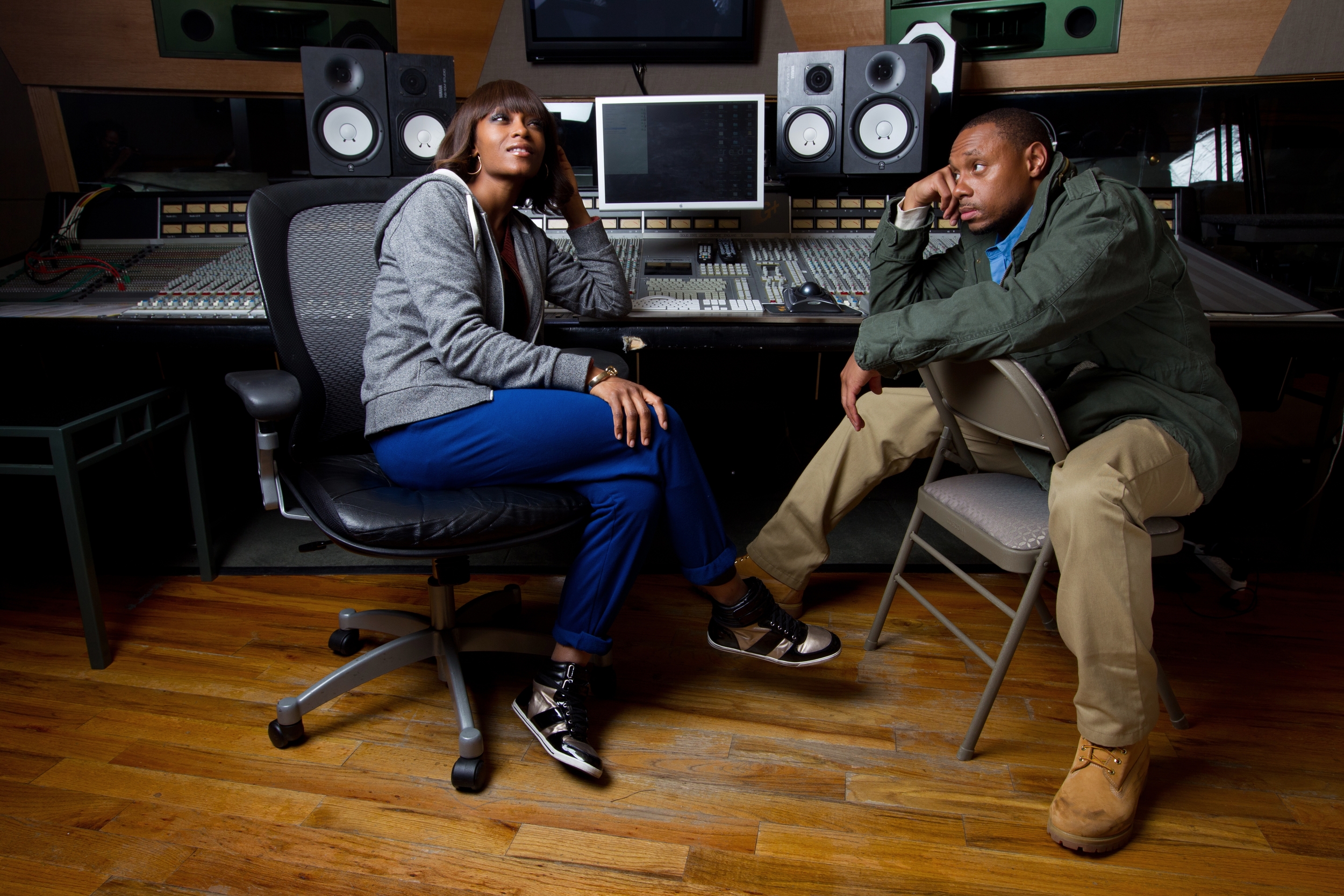 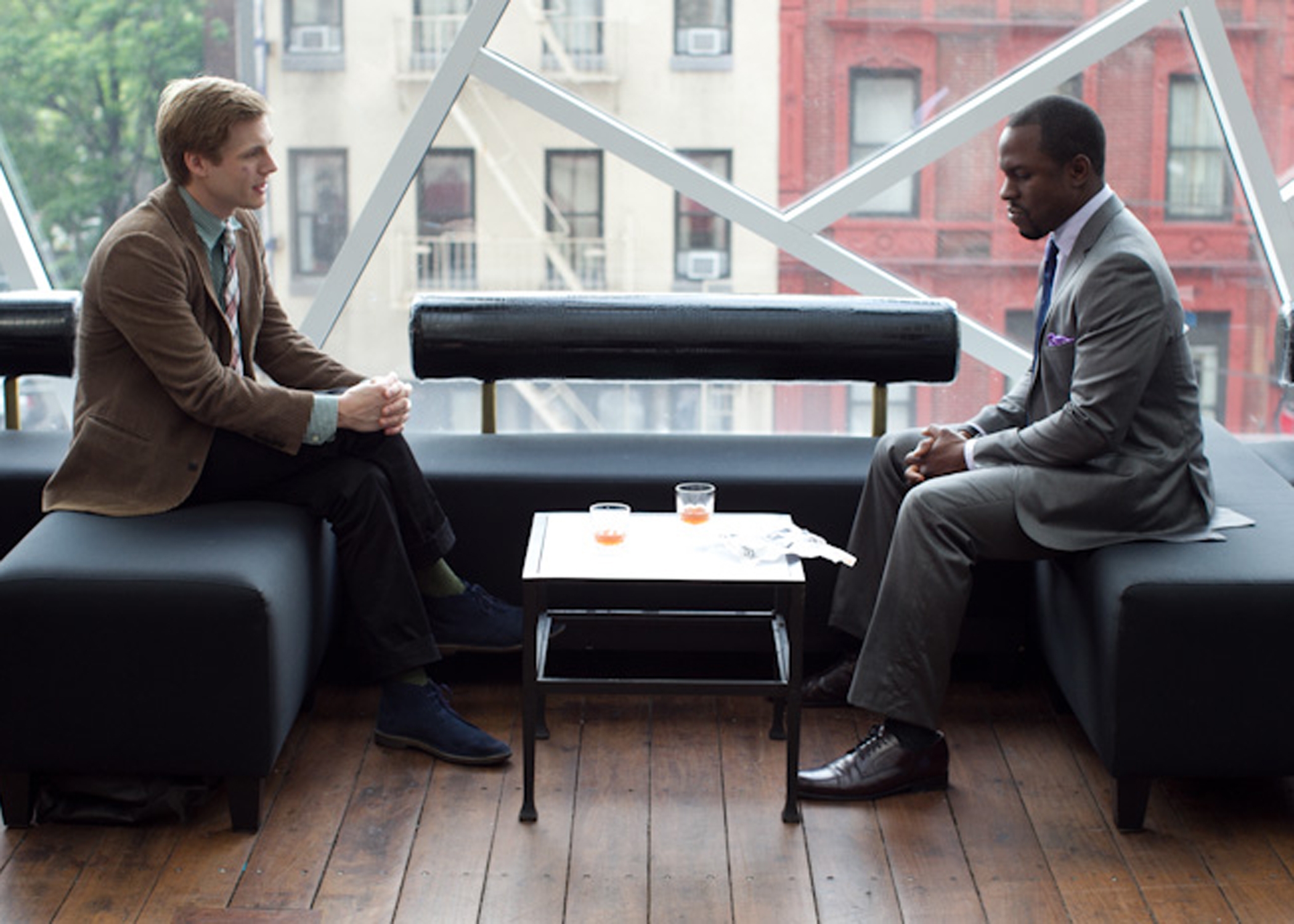 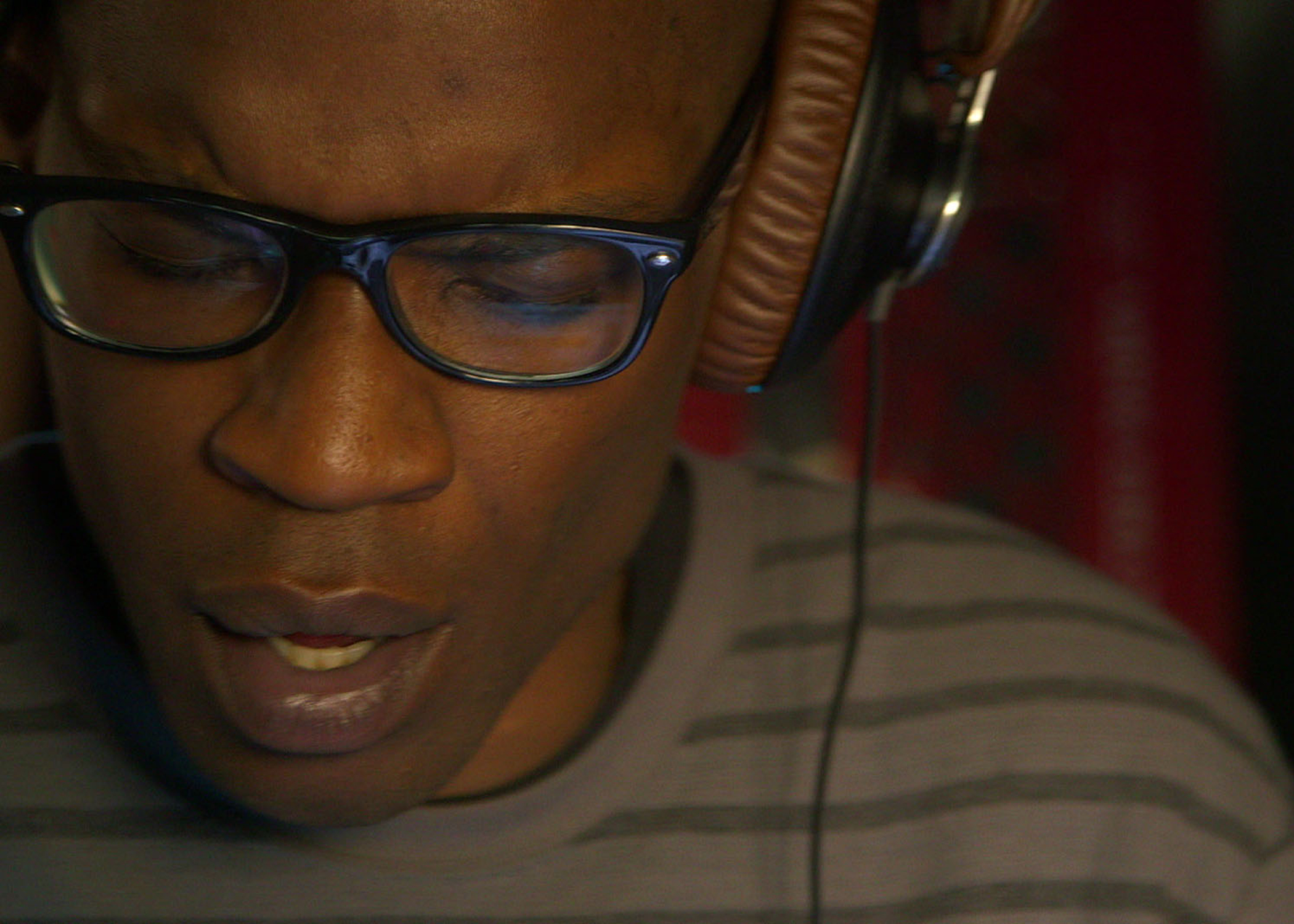 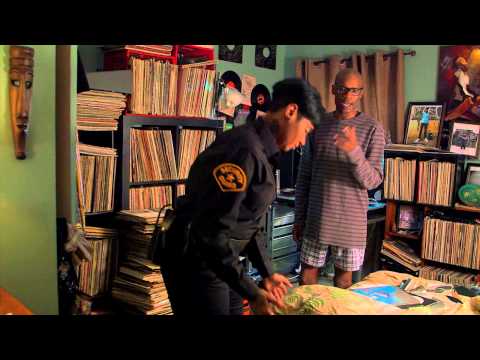 Written and directed by Neil Drumming and set in Brooklyn on the eve of President Obama’s history-making election, three former members of a once promising hip-hop crew cross paths again to discover that some things never change. Former frontman John, once known as Big Words, is now a working class guy who raps only to himself. James is a publicist living with his boyfriend, far removed from the days when he rhymed about getting girls. While DJ Malik still spins records with a longing for the glory days. Together again, the friends reckon with dreams deferred and dreams yet to come.

LOS ANGELES TIMES | Movie Review: 'Big Words' says much about not making it in show biz

INDIEWIRE | In a Big Year for African American Movies, 'Big Words' Is the Underdog You Should See