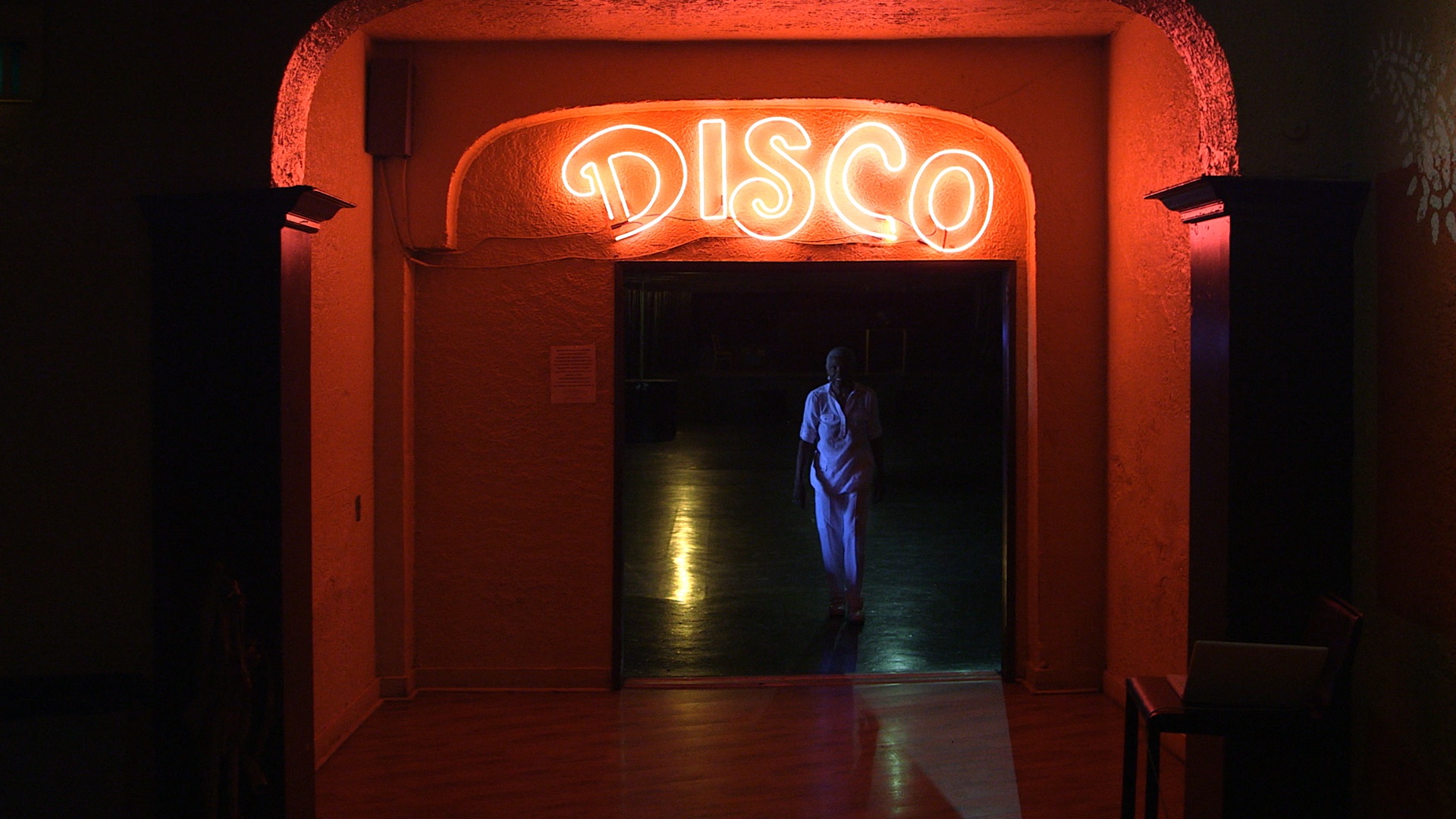 RELEASED BY ARRAY STARTING MAY 2018

Los Angeles Times | The story of L.A. club Jewel's Catch One and its pioneering owner finds its way to Netflix

The Guardian | 'Jewel's Catch One' Included among Best TV & Radio

LA Sentinel | ‘Jewel’s Catch One’: A Lesbian Stands Up Against the Man for 40 Years and Wins