A FILM BY Heperi ‘Hepi’ Mita 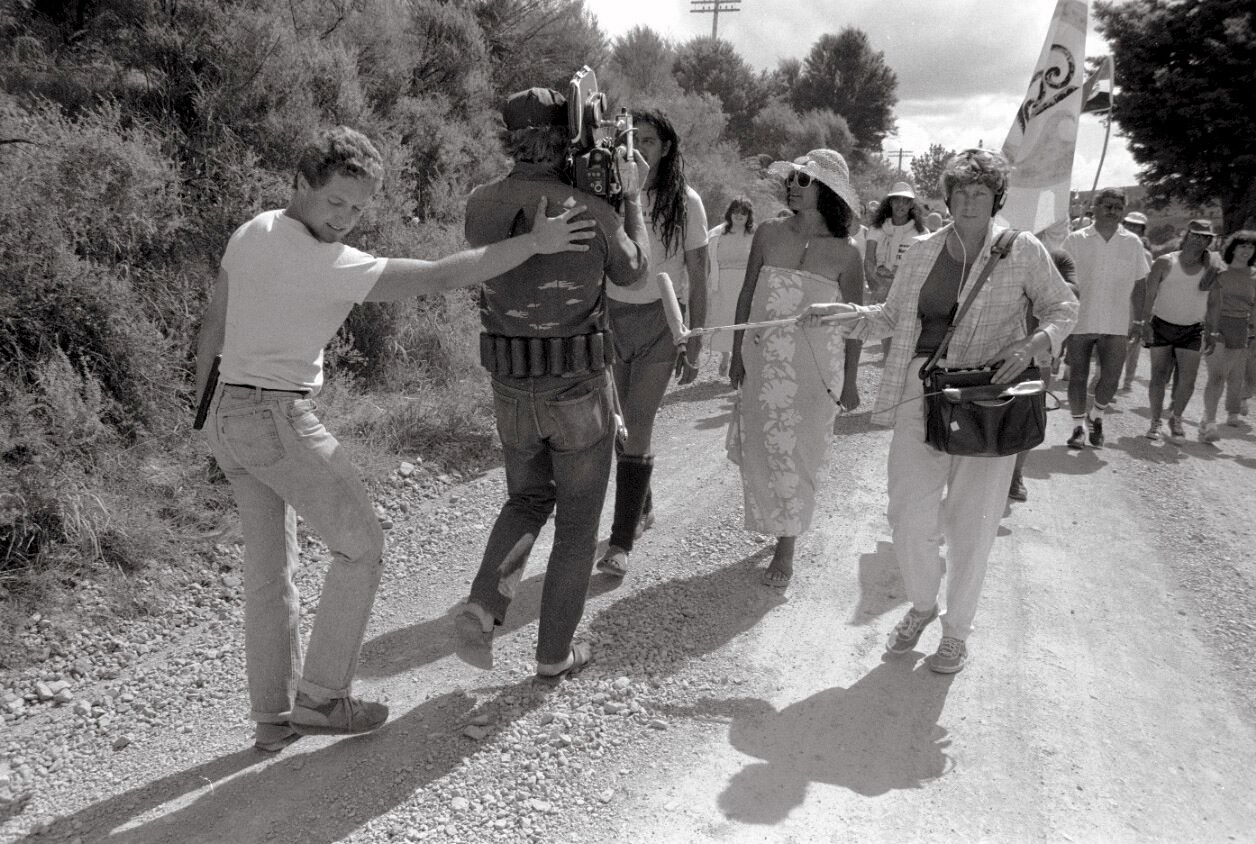 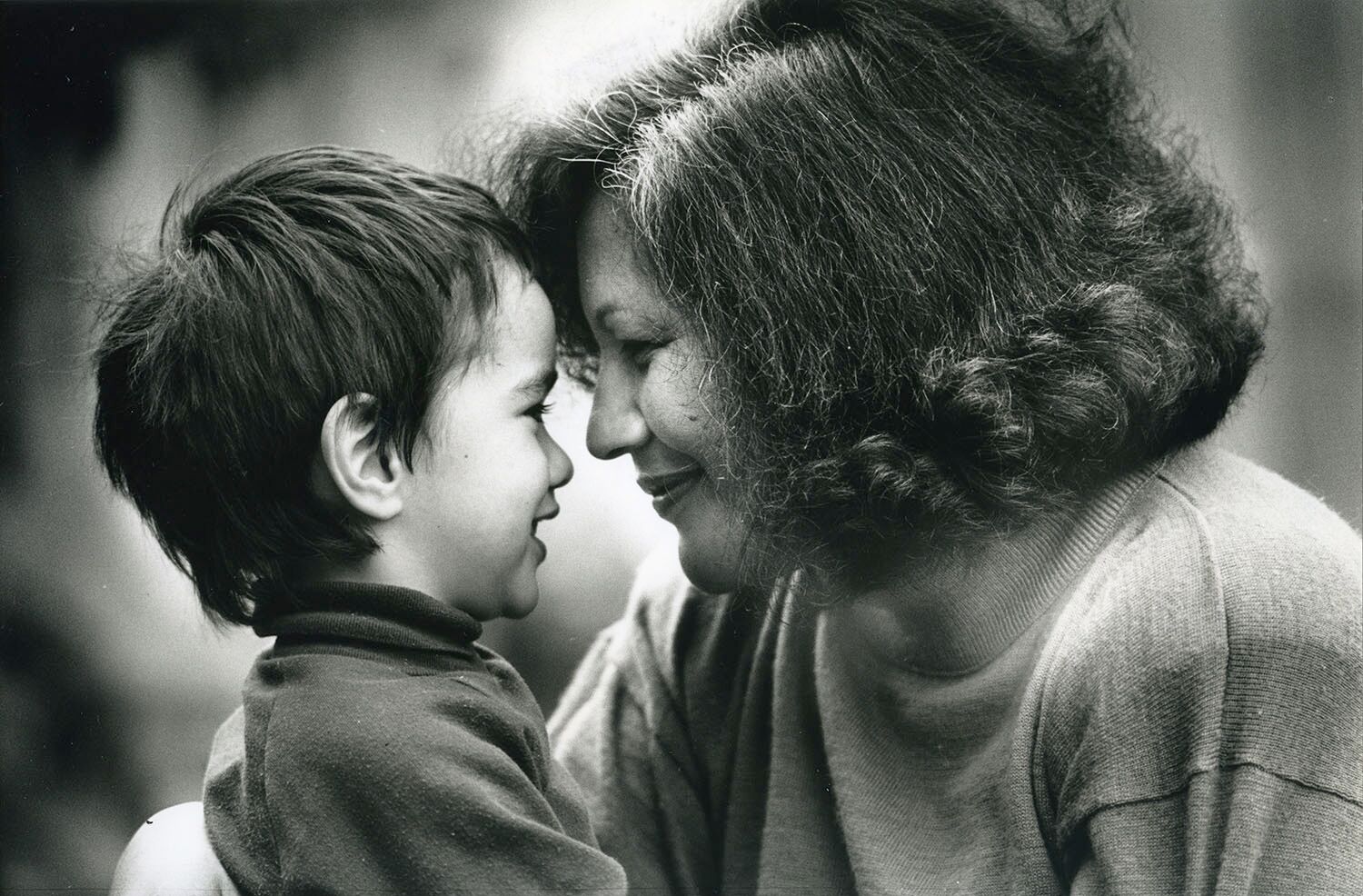 A documentary portrait of the pioneering indigenous filmmaker and activist Merata Mita, MERATA is an intimate tribute from a son about his mother that delves into the life of the first woman from an Indigenous Nation to solely direct a film anywhere in the world. Known as the grandmother of Indigenous cinema, Merata’s independent political documentaries of the ‘70s and ‘80s highlighted injustices for Māori people, and often divided the country. Mita was fearless in her life, her activism and her art. Chronicling the director’s journey to decolonize the film and television screens of New Zealand and the world, the film documents her work, her early struggles with her family and her drive for social justice that often proved personally dangerous. Programmed as MERATA: HOW MUM DECOLONISED THE SCREEN, the film made its World Premiere at the 2019 Sundance Film Festival.

Vulture | The Complete List of Movies Sold at Sundance 2019