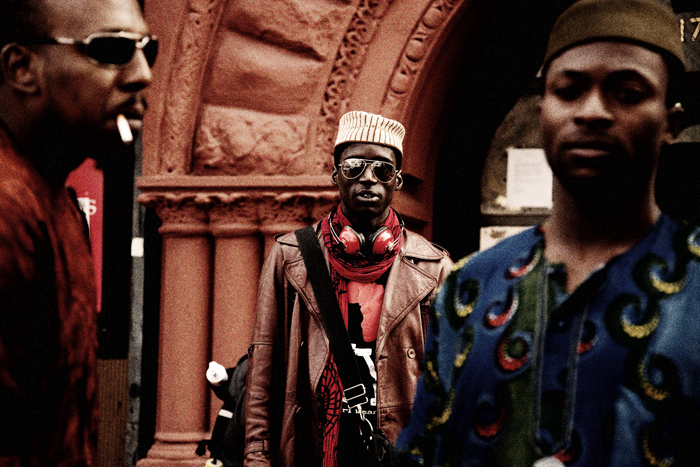 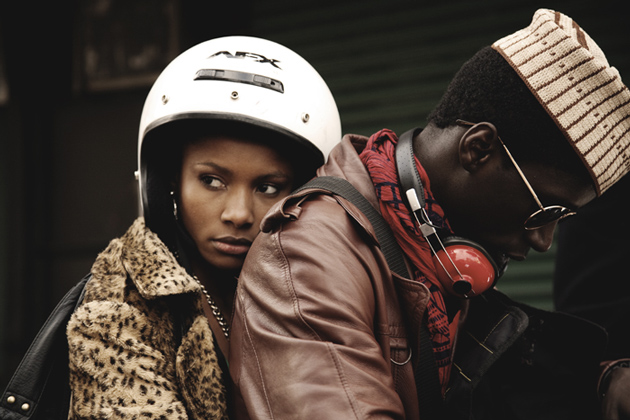 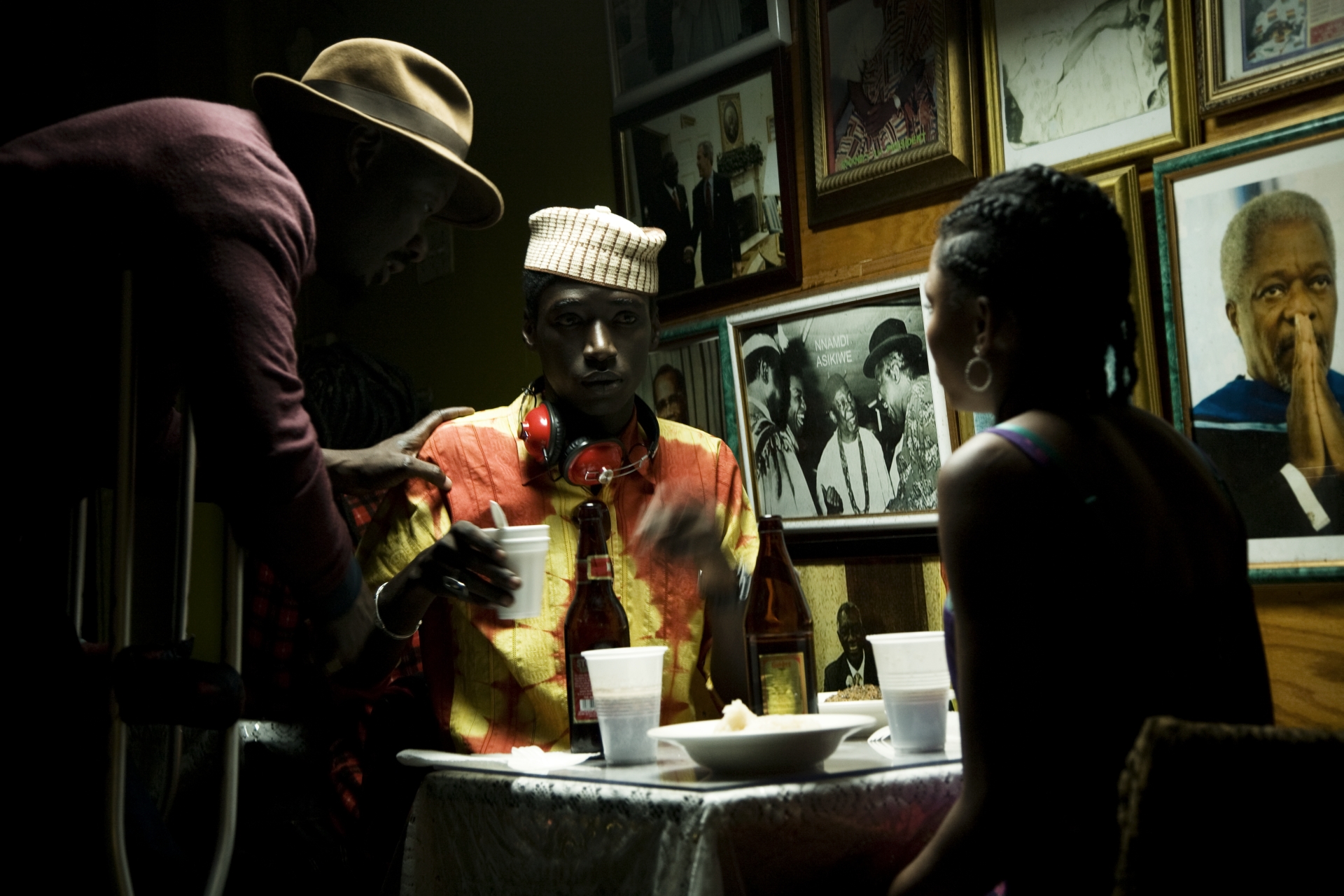 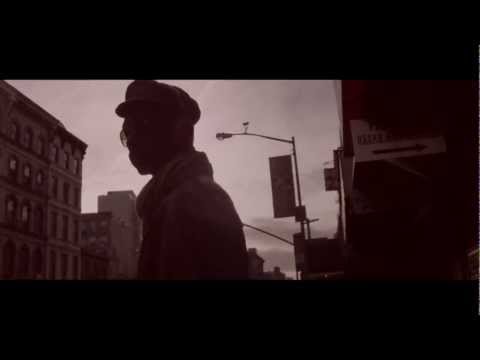 Directed by Andrew Dosunmu, RESTLESS CITY takes viewers inside the life of a young immigrant couple on the fringes of New York City where music is their passion, life is a hustle, and falling in love is their greatest risk. This 2011 Sundance Film Festival Official Selection is an "intense twist on the American Dream which vividly captures the pulsating dynamic of New York city's pan-African community,” wrote Duane Byrge of The Hollywood Reporter.

INDIEWIRE | A Conversation with Cinematographer Extraordinaire Bradford Young in Philly