THEY’VE GOTTA HAVE US

A FILM BY Simon Frederick 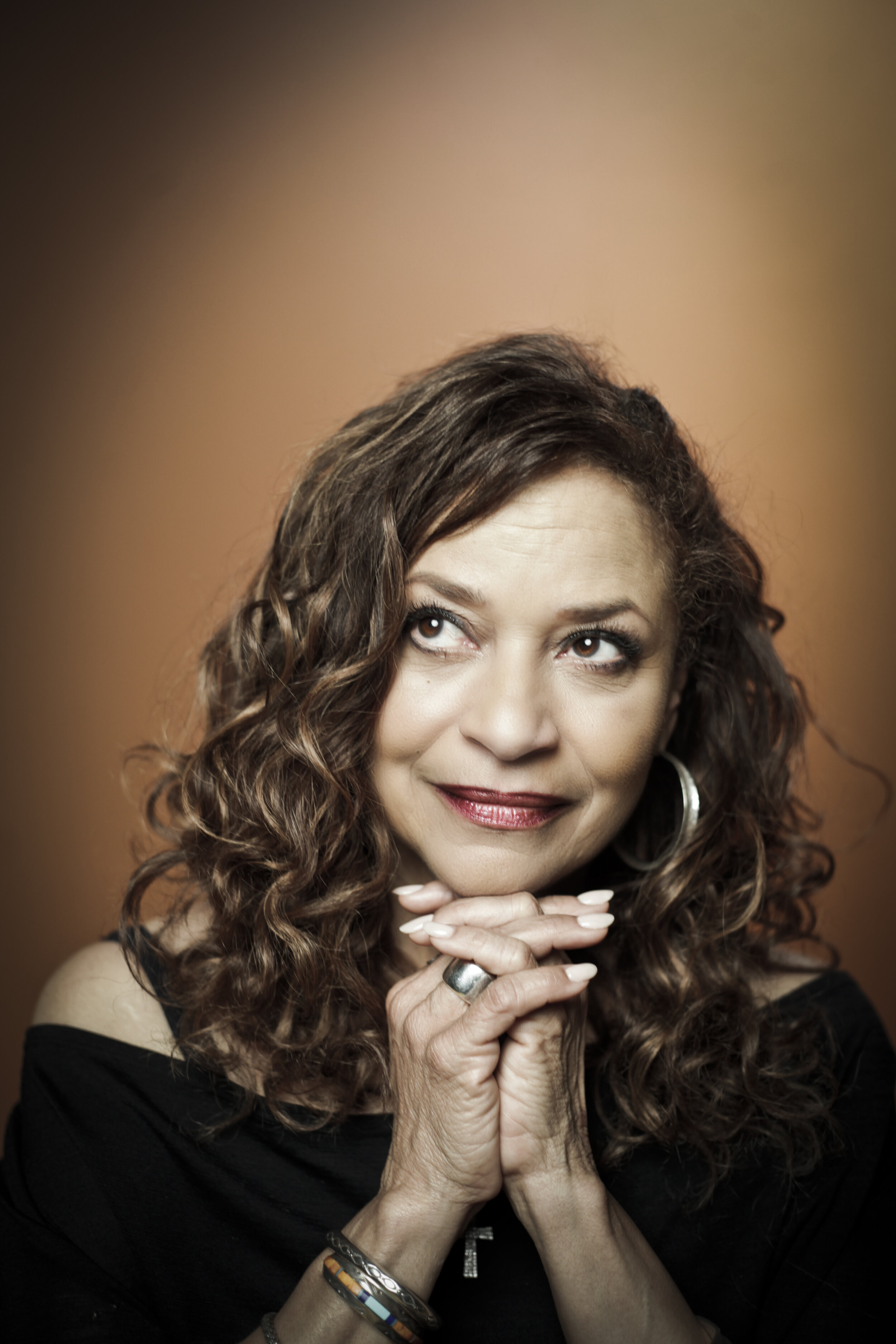 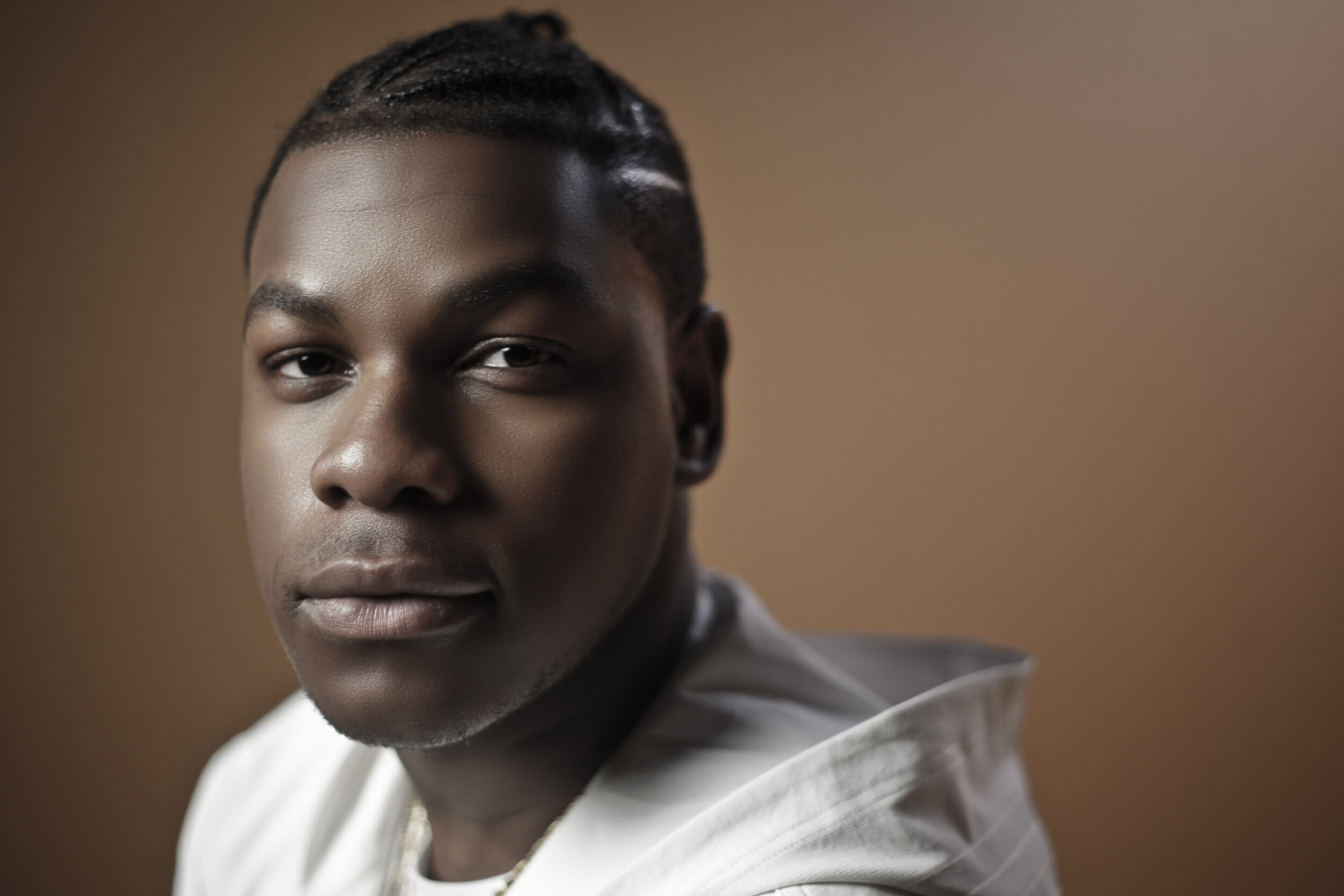 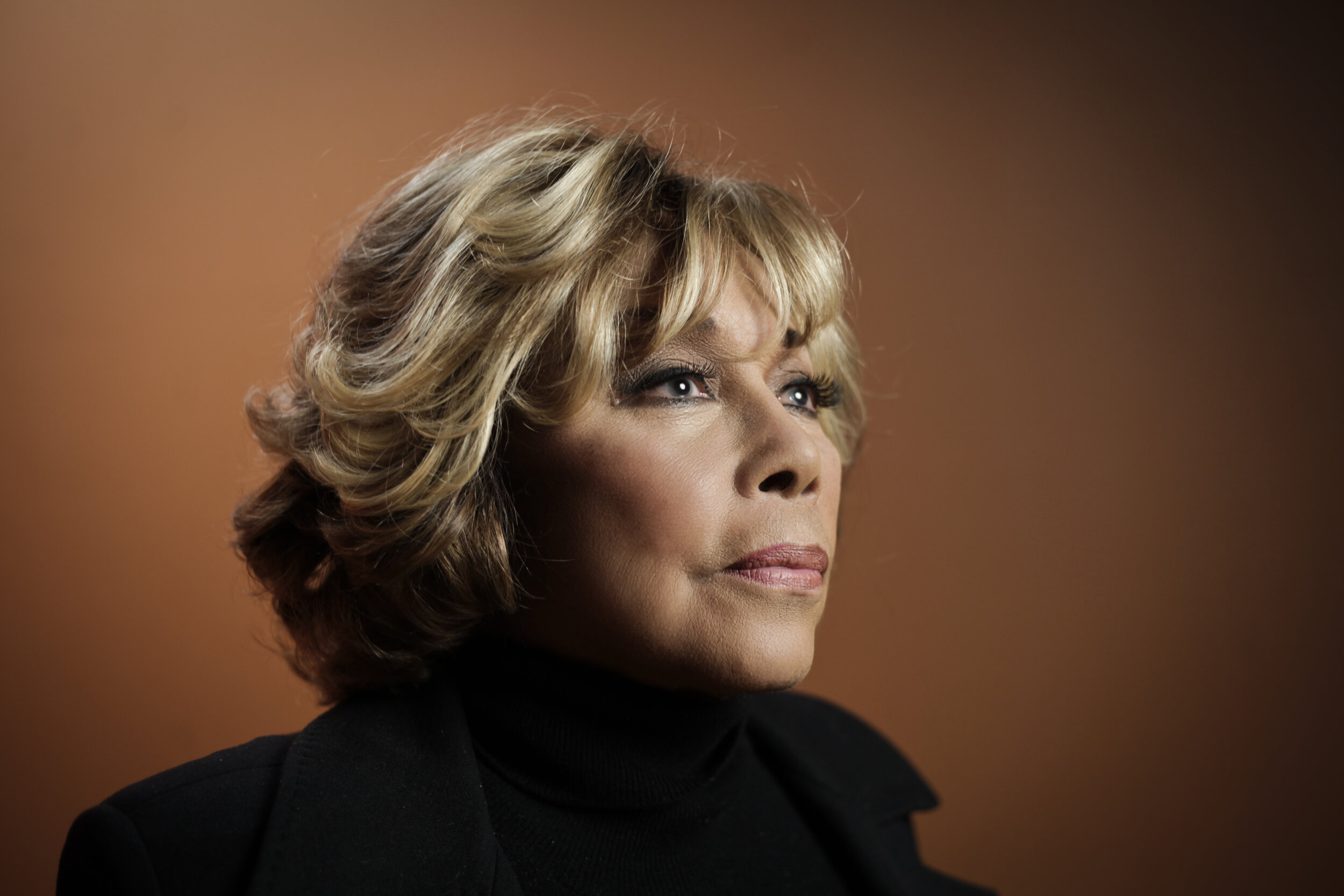 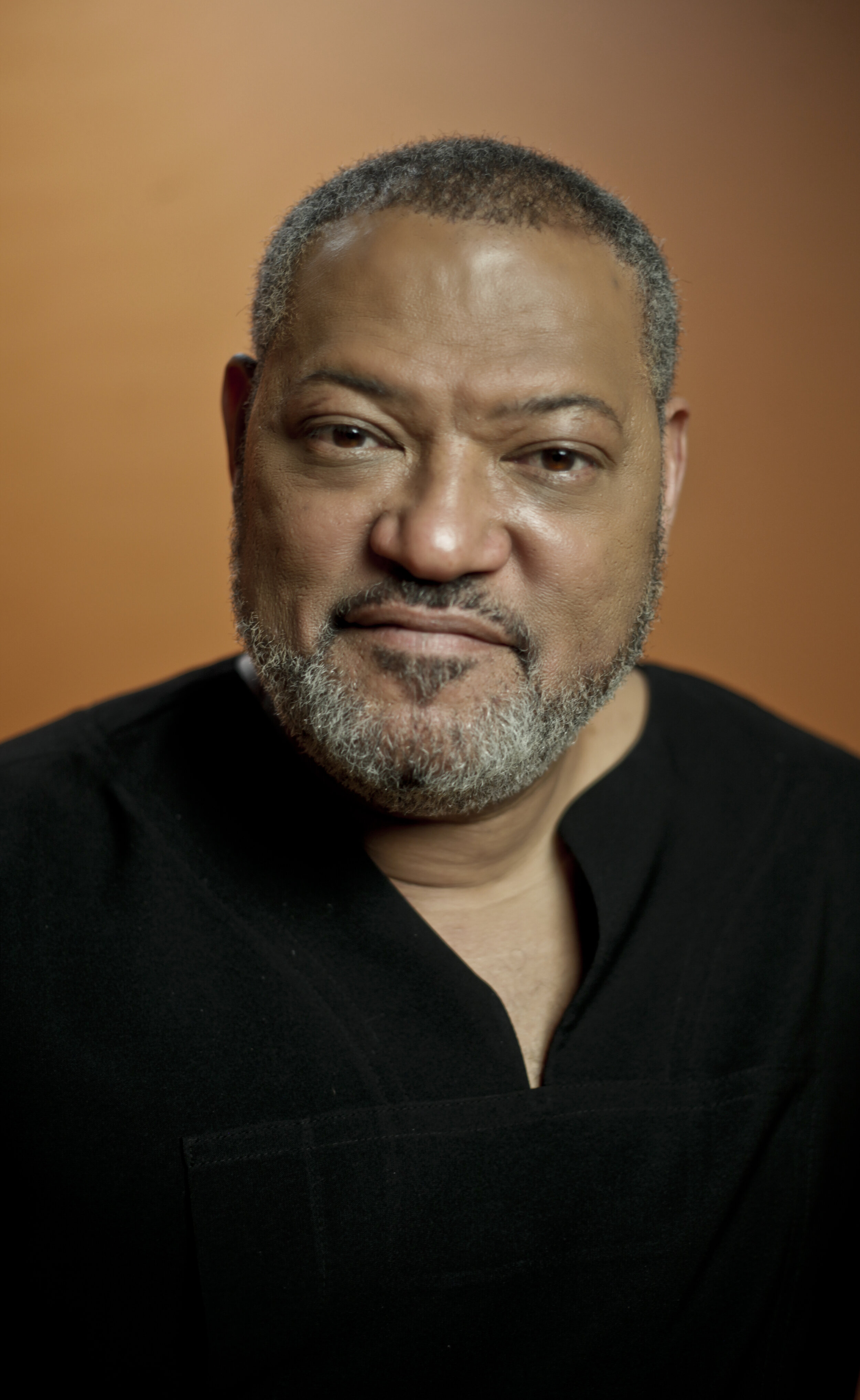 They've Gotta Have Us is a timely look at the impact of art, activism, and race on Black Cinema over three generations featuring in-depth interviews with some of Hollywood’s most iconic voices, including Harry Belafonte, Diahann Carroll, John Singleton, Robert Townsend, David Oyelowo, John Boyega, Kasi Lemmons, Barry Jenkins, and many more! This three-part documentary series was conceived, produced, and directed by Simon Frederick, a UK-based self-taught artist, photographer, filmmaker, and broadcaster.

COMING TO SCREENS VIA ARRAY february 2020

Speaker | Debbie Allen From They've Gotta Have Us

Al Jazeera: The Stream | #OscarsSoWhite: Why is it so hard to acknowledge the talents of black Hollywood?

CNN | As Oscars near, 'They've Gotta Have Us' looks at black history in the movies